Why I wrote my book, Stone Age Code: From Monkey Business to AI | ShaneNeeley.com

A lifelong wish to write a book about human origins is fulfilled! I even got to dedicate the book to my offspring. Bucket list ✅

The desire to write this book was sparked by my middle school library. They had these books on the shelf, and I checked them out while other kids were reading Harry Potter. 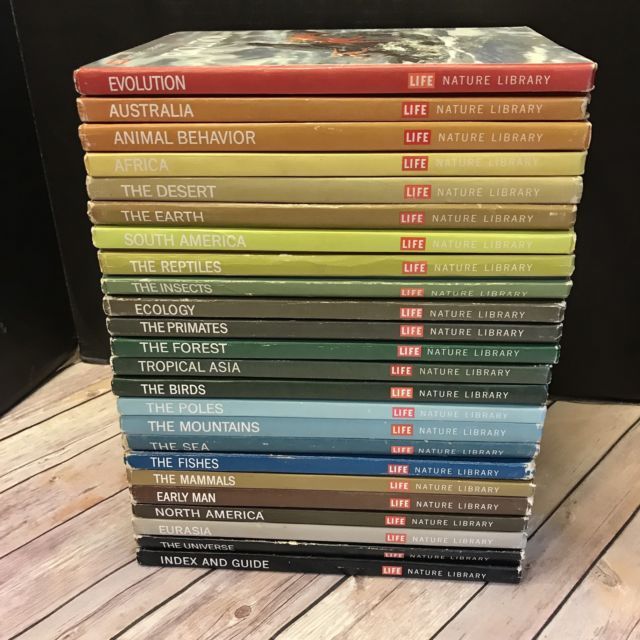 Inside one book was a drawing of what a Gorilla would look like if it were hairless. I showed some kids, but they didn’t seem to see the importance of it. Naked Gorillas: if this isn’t enough inspiration to get a 13-year-old boy into primates, then I don’t know what is. I wanted to force those kids to read the primate books, but I needed an angle. It took me 20 years to come up with one.

Ok, what was your angle?

My angle was that I would write a book about artificial intelligence (AI). Then sneak in a whole bunch of stuff about human origins and primates. AI is a hot field; people are interested in it. I know how to build neural networks because that’s what I do for my day job.

So, all I had to do to force people to read about evolution was to write an AI book. Despite my insistence, the kids in middle school wouldn’t put down their Harry Potter and read these Time-Life books—Stone Age Code is my way of getting back at them. 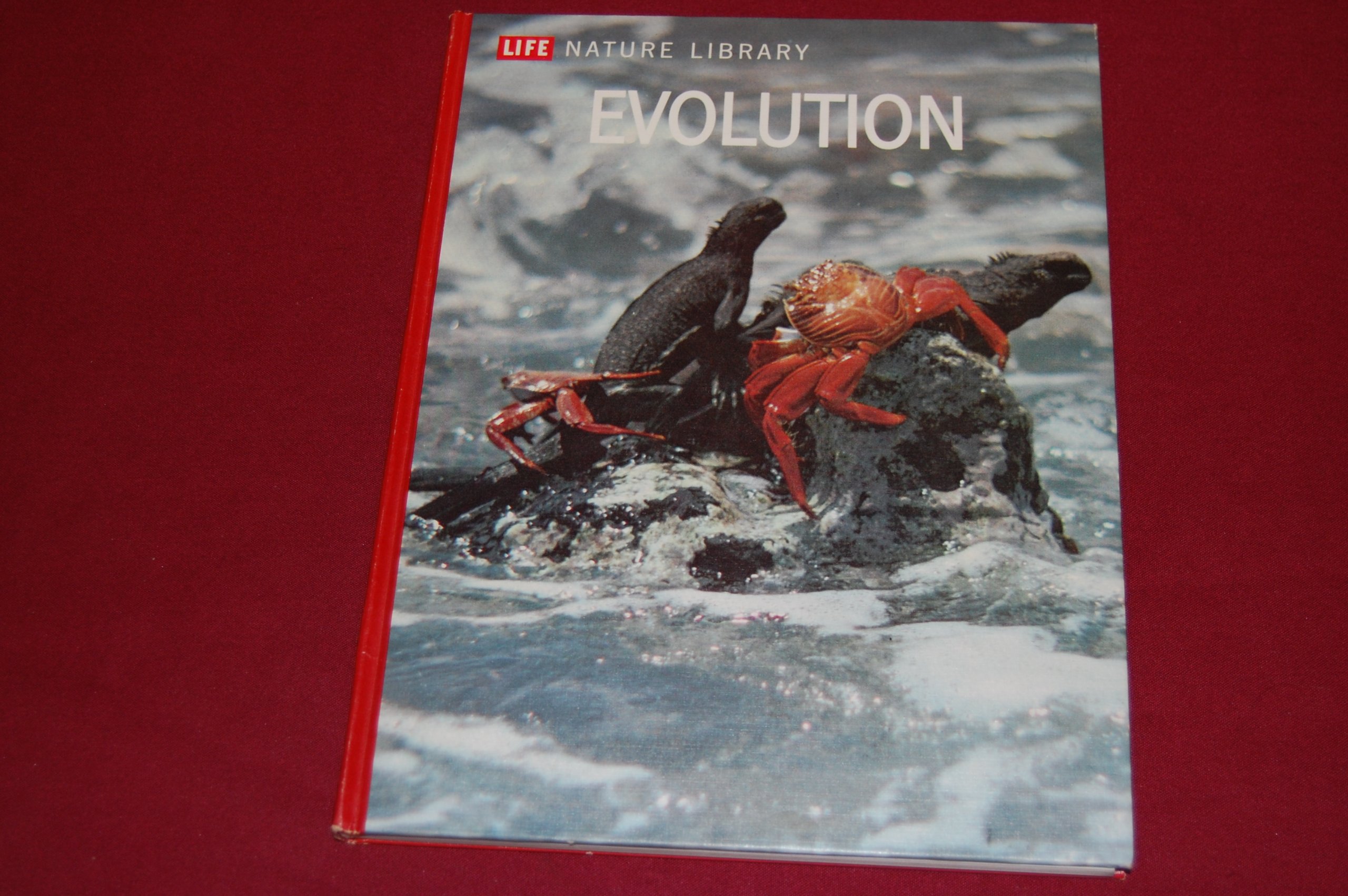 Evolution, published by Time-Life in 1964.

Ok, how did you write it?

Well, there are plenty of boring AI books out there. So I couldn’t write another one of those. This book had to be funny, but I needed a way to also demonstrate my authority on the subject.

Therefore, I could play the “straight-man”, and a robot could be the “laughable fool” in this odd-couple of writers. Comedy would ensue …

That’s about it. There are 16 photos throughout that are styled using AI techniques. That’s pretty cool. Why don’t I read you an excerpt:

“Through the guiding hand of evolution, AI will follow biologically defined principles. From the outside, it may look like business as usual, but evolution will ensue every time they make decisions that benefit survival (financial solvency, model clones, blockchain encoding) or reproduction (open-source copies, forking, generalization of frameworks). Once you unleash an organism that follows biological principles in the universe, it will change for its own benefit. Are we data-producing humans just sunlight for a manmade Darwinian superorganism? When it makes conscious decisions that affect the world materially for its own sake, then we will know we’ve made a living thing outside ourselves.

A wonderful headline from Business Insider reads “Scientists: Ancient Scottish Fish Invented Sex 385 Million Years Ago.” When will AI go to that next step? To split itself into different genders and satisfy their needs and learn to make love. Bonded-pair relationships allow primates to have immense social complexity compared to any other species. Primates are the most social animals in terms of complexity, and we are the most social primates. Our evolution has been an evolution of the group; when the group survives, we survive. So we weren’t just evolving toward better environmental fitness ourselves, but toward what factors encourage cohesion of the tribe.

AIs currently lack much sociality, those little loners. Will they someday pick digital ectoparasites off of each other’s skin? Grooming, through an endorphin releasing mechanism, is a primate’s way of spending social capital to form lifelong relationships. Maybe AIs can prune each other’s networks to form bonds. I believe we digitally groom today by liking each other’s social media posts.

Oh! Also, the editor of this book is Charles Darwin’s great-great grandson. You can read about Adam Cornford on his wikipedia page: wikipedia.org/wiki/Adam_Cornford. His literary expertise and knowledge of science and social issues were immensely helpful in the book’s development. 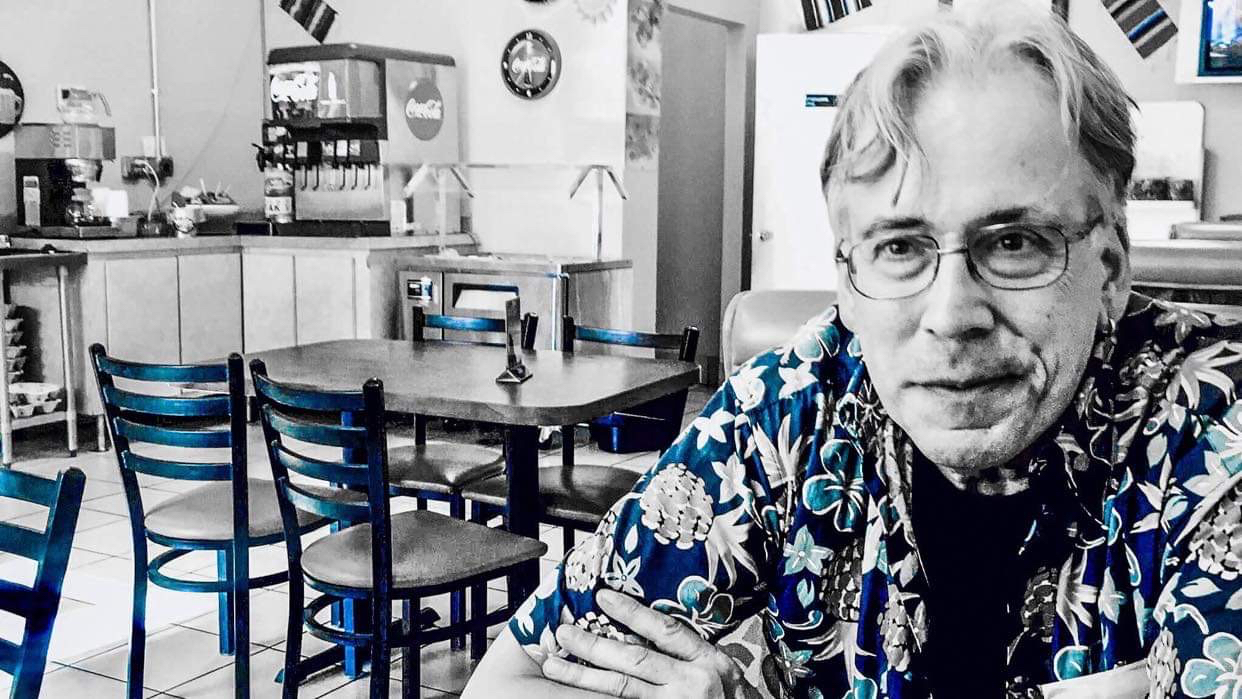 Learn more, and read another sample at StoneAgeCode.com

Ok, Shane, can you be more serious for a minute? How would you answer the question, “Why did you write this book?”, in a more serious blog post.

Sure, fine. Here’s what I would say:

I sit down every day and I write. For the last decade that has been mostly in the Python programming language. I write, and think, and re-write in order to build a search engine for cancer treatments. This work pays my bills and gives me satisfaction that I am helping people to survive an awful diagnosis. However, it never satisfied all of my creative desires.

During the initial pandemic lockdown, I had extra time to write more after work. I decided to open a blank document and describe my career journey. Then, serendipity occurred. The words kept flowing; 5,000, 10,000, … etc., until I had the start of a book. I was no longer just writing about my career; I was making jokes, incorporating my interest in paleoanthropology, and coming up with plans to have artificial intelligence (AI) be my co-author.

I built an AI to write, and trained it to write like me, and I loved it! Soon, I needed an editor to help me develop the work into something publishable. I stumbled on an English professor who happened to be Charles Darwin’s great-great-grandson! This was another spark to motivate me further. 20,000 words down. I got in touch with scientists and engineers to help fill in my gaps in knowledge. I solidified my theme—a perspective on three evolutions: AI’s, our shared human evolution, and my own.

To top it off, I had an idea for AI-generated art on the cover and inside the book. I spent many days focused solely on the photos that would accompany my writing. The AI “book-writing-robot” got better too after additional training, but remained to be a silly partner, easy to make fun of. As

I was the serious scientist, and the robot was the laughable fool. 38,000 words, and it was complete, and I was creatively fulfilled.

My book is called Stone Age Code: From Monkey Business to AI. It goes from prehistoric times (in my own life, and in evolutionary history) to today’s modern world.