Shane lives in Oregon, writes code and non-code (books / blog). A former laboratory scientist turned programmer, he helped to author 11 scientific papers and build a cancer treatment software company. Having traded in his lab coat for a laptop, now using machine learning and artificial intelligence for everything from bioinformatics to art. He is particularly interested in AI for language generation, digital art and other means of computational creativity.

Shane shares a transformative message about technology and biology through comedic writing and speaking. Always trying to entertain the reader, communicating advanced topics with a spectrum of joking.

He studied at the University of Colorado - Boulder in the Molecular, Cellular and Developmental Biology program, and completed his graduate studies in Bioengineering at Rice University. He enjoys adventuring around the Pacific Northwest with his family. 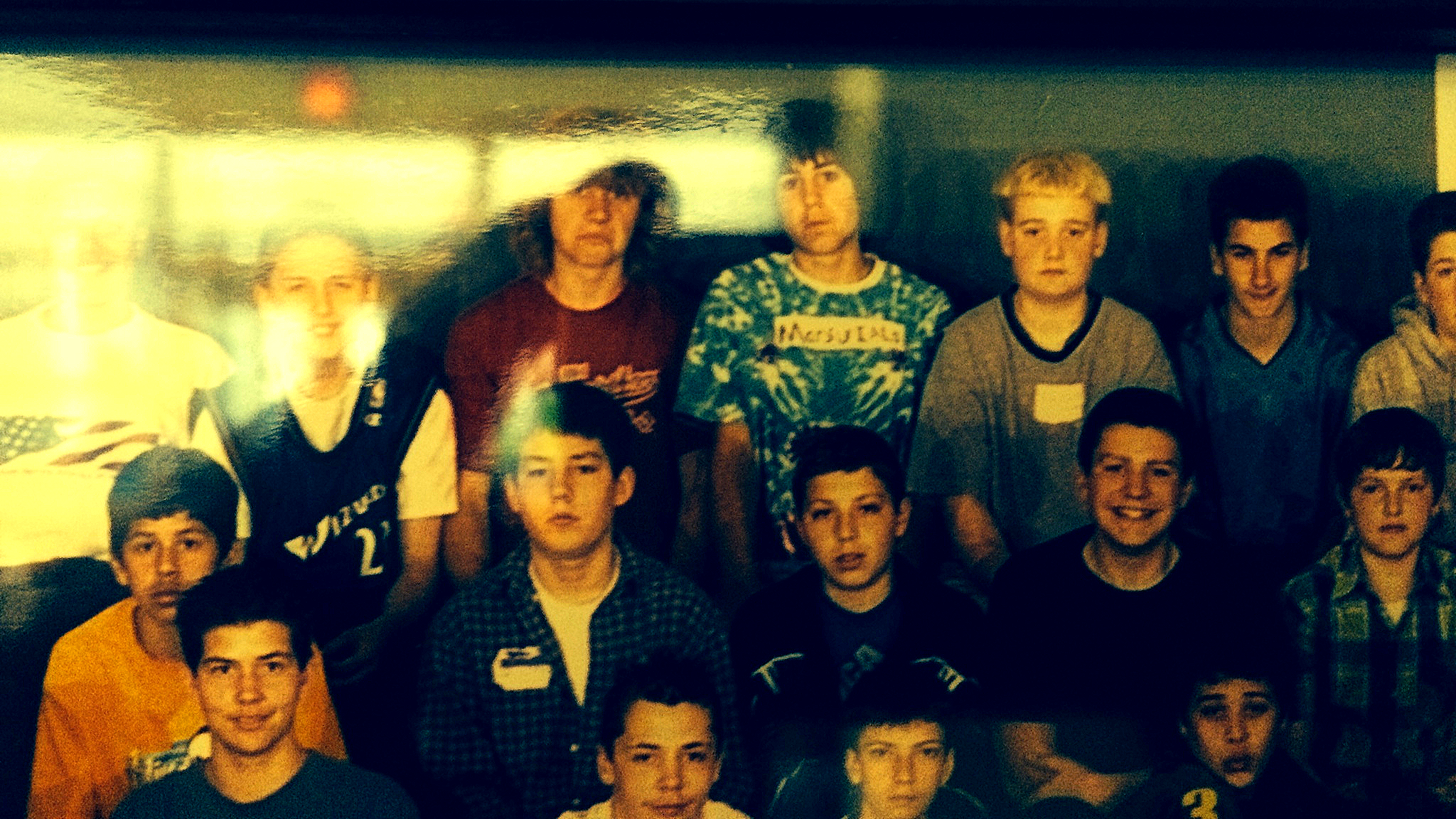 Interested in AI creativity, human evolution and what Shane has to say? Sign up for the coolest newsletter.

Local newspaper article written about me in High School:

Eye on the Prize (the Nobel Prize)

by Marija B. Vader

SHANE NEELEY LOVES CHIMPANZEES. He loves them so much he wants one of his own.

Neeley swore the first $1,500 he earned would go toward a chimp.

Then he bought a car with the money.

But then, college is coming up, so he may need the money for that.

Eventually, Neeley will have his own chimpanzee, he said, so he can teach it how to snorkel and ride a motorcycle.

One of Neeley’s favorite memories took place in Portland, Oregon, at the Oregon Zoo, where he worked as a “zoo-teen.” There, he worked holding geckos, “letting people pet ducks” and generally taking care of animals, he said.

Once, managers held a contest to see who could make the most palatable food for the chimpanzees. Neeley pulled from his experience at the zoo and of owning a gecko.

He came up with the winning cuisine: dead crickets suspended in Jell-O.

“The visitors freaked out,” Neeley said. “We had to run all around the zoo looking for it.”

They eventually found the monkey.

He won’t own a cell phone because of what the cell-phone industry does to gorilla habitat. Cell-phone technology uses a mineral called columbo-tantalite, which is mined in central Africa. Miners invaded forests, harming gorillas and destroying their habitat, Neeley said.

“He has intriguing knowledge of animals and about current events with them, things going on in the world as it relates to animals,” said Grand Junction High School journalism teacher Mark Newton. “Most kids just want a cell phone because it’s cool. He won’t own one.

“Here’s a guy who understands a big, global issue and is willing to take a stand on it. I think that’s pretty fascinating for a 17-year-old,” Newton said. “I don’t think there’s too many kids who think that far out in advance.”

Neeley also has a witty sense of humor, Newton said. He uses his humor to make his point and to advocate.

Sometimes he uses it to just be random.

He listed his favorite movie as “7.6 Easy Ways to Fix Your Kitchen Cabinets,” a movie he made with his friends a couple years ago. The film is comprised of random skits.

When he moved here in October from Portland, his cousin set him up with a girl for the homecoming dance. Neeley took 10 bucks to an area second-hand clothing store, where he “walked out with my formal dance attire: floral snow pants, nursing scrubs, embroidered kitty sweater, pink visor, 1975 National Geographic Magazine and a painting of a goose.”

He believes his blind date, who was dressed in formal attire, was terribly embarrassed, he said.

“I decided to make my mark on the town,” Neeley said, pulling from his wallet the formal photo of him and his date that night. “It’s hilarious.

“People probably thought I was on massive drugs,” he said laughing. “I was sober.”

“I’ve got to be different, or it doesn’t feel right.”

Another random act of randomness made him some serious money in Oregon.

Neeley would download images of random faces from the Internet. For two weeks straight, he would plaster the images on the walls throughout his school, creating a marketing “need” for his customers.

Neeley then ironed the random face images on plain white T-shirts. He sold the T-shirts for $7 each (“cheaper for girls,” he said) at a huge profit.

Neeley hasn’t yet spent a full year in Grand Junction. In Oregon, he lived with his mom and sister, Sydney, in Multnomah County, “one of the most liberal counties in the United States,” Neeley said. “There’s always protests going on.

“Once, the dog people protested the cat people. They have these dry-erase boards — No more dogs! No more cats!” Neeley said laughing.

Also in Oregon, many of Neeley’s friends came from other continents. He hung out with pals from Uganda, Ukraine, Russia, Sudan, India.

“I kind of miss that,” Neeley said. “American kids are less interesting than kids with accents.”

For college, Neeley hopes to head to California, possibly U.C.-Santa Cruz, home of the Banana Slugs, the college mascot.

“I know I want to get a Ph.D. in biotechnology or microbiology,” he said.

Science runs in the Neeley family. His mom’s a nurse, his grandpa earned two Ph.D.s — in statistics and biology — and his great-uncle is a geneticist.

“I have genes in my genes,” Neeley said.

Neeley’s life goal is to “become really influential with my studies, to be able to affect people in a positive way and expand knowledge,” he said.

He’d love to be able to go to school “all the time.”

About that life-defining moment, it came while he read a Time-Life book on animal behavior.

“Looking up from the desk where I was laughing out loud at various animal antics, I saw some human drama,” he said. “Then I looked back down at the book. Then looking up at the humans once again, it hit me. Life was about what is in this book; most everything else is futile.

“People’s conflicts and insecurities don’t matter in the big picture of life.

“True enlightenment comes from the simplest things such as parrots that eat mud or some old man’s funny haircut.”

Trips to France cost more than a base-model monkey, and can potentially lead to human babies.