I originally wanted to make a book-cover generative adversarial network (CoverGAN). I Google’d “Book Cover Dataset”, and surprisingly there was one freely available on Kaggle. “Score!” I thought. I now have small images of thousands of best-selling book covers, which I can feed into a GAN to produce original ideas.

As I was scanning through all the images, I noticed that I only really liked the covers that had white backgrounds and a bright central object. I thought those would best fit my book, and thus I didn’t need an algorithm to generate cover ideas. I scrapped the CoverGAN idea, but I still wanted to use AI to generate mine. I still needed the art for the object.

There’s an ML process service called Weights & Biases (Wandb.ai) that I became familiar with through earlier work on medical document classification using a transformer. I had signed up for their mailing list, which is a great resource. One day on their listed projects I saw multi-domain image synthesis.

The book I’m writing is a cross-domain synthesis. Code + Monkeys. AI + Human Evolution. New + Old. That’s it, that’s the whole idea. But … hybridization is everything, as I write about in the book:

This is a strange hybridization of topics. You might think I’m reaching here. But hybridization is everything. It is the crossroads of creativity. The reason for the tangled tree of life. Code merges and exhilarating company acquisitions! In primatological terms, when there’s less than a couple million years of species divergence, interbreeding is possible. This explains how Homo sapiens are a smear of relationships with other Homo: denisovans, neanderthalensis, possibly floresiensis and other yet unnamed extinct hominins. In genetic terms, it’s called introgression. In programming, it’s called merging a fork. We’re just like the freaky hybrid monkey offspring of distinct species recently found.

So, cross-domain synthesis using neural style transfer techniques sounded like an outstanding tool. I would just cross old with new, I’ll make an early human stone hand axe look like a developer’s screen of code! I’ll combine a monkey with code! I’ll make a gorilla look like he’s made of server rack wires in data centers. I’ll make the most modern human habitation, the International Space Station, look like the earliest grass huts.

The rest of the story is an ode to quitting, starting over, hyperparameter randomization, infinite loops running on rented GPUs, and lots of cherry-picking. The method from Wandb.ai didn’t work for me either! I had to scrap that one too. That’s the ode to quitting. Just keep quitting until you finish what you wanted to do. Seeing the forest through the trees. There’s always another framework, model or tool that will work better.

One more trip to Google for a different style transfer tool. Eventually I found and settled on this one from PyTorch:

Same idea, sort of—debugging is hard, give up and try a different way. Always quit: laziness is a programmer’s best friend. Especially when combined with perseverance. Laziness plus never giving up is my way of finding a global optimum. If something gets too hard, try something else, then something else, and never quit trying, then eventually you’ll get it.

In the end, I created was a program that took a content image, a stock photo from iStock, and transferred style onto it from many images of code on screens. Ninety-nine percent of the generated images didn’t catch my eye, but a few of them I really liked and I call that artistic curation. I’ve saved for the gallery, the book cover, and my print-on-demand business. Soon, my closet and that of my family’s will be full of my own AI generated shirts and sweaters. You want some too? Check out the Etsy store!

Ode to cherry-picking: Oh cherries, how sweet and red in midsummer; why thou art so many worms, only a few good bunches in the tree.

Despite what the dismissers say, there’s nothing wrong with cherry-picking to make art. 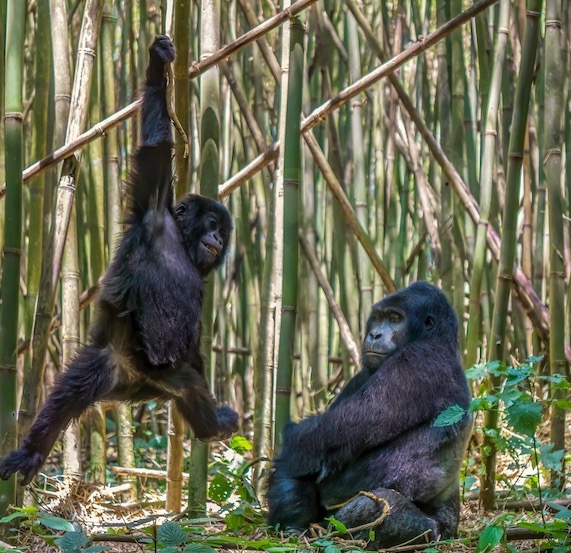 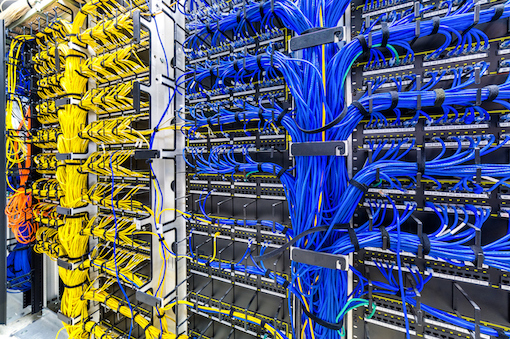 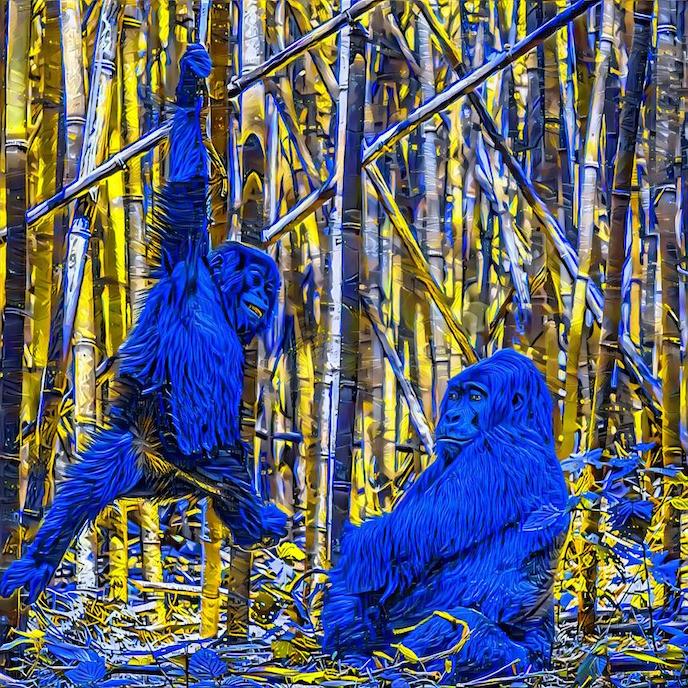 The art, to me, was so cool that I made it available for sale. I purchased the photos involved in creating the art, so I have permission to make copies. Then I set up a Print-on-demand service with Printful.com . I connected that to my Etsy Store, loaded my AI designs, called myself an artist, and Voila! Now I could make a profit of $2 by selling a $25 shirt!

To see the art, check out the gallery of full size images and visit the Etsy store

I use Canva for branding designs and edits.

My AI generated art products are available worldwide. Unless you’re labeled as one of the World’s ‘bad guys’:

“For now, Printful isn’t available in and doesn’t ship to Cuba, Iran, Crimea, Syria, and North Korea. This list may change periodically. We’re available to all other countries and ship internationally!”

I will keep on producing art, because it is a blast. My girlfriend has requested I make style transfer birds and Jesus, so look forward to those. Also going to start on ISS + Grass Huts, and Computer Chips over Glaciers; does it get any more new+old mix than that? Thanks for reading, sign up below to be notified of new art.

P.S., other designers should check out Printful.com — More of my AI generated they will print art on shirts, posters, hats, etc. Printful is Free, and you get paid when you sell your designs on a store like Etsy, Amazon, etc. Also, see Canva for design software you’ll use in the start of your design business. 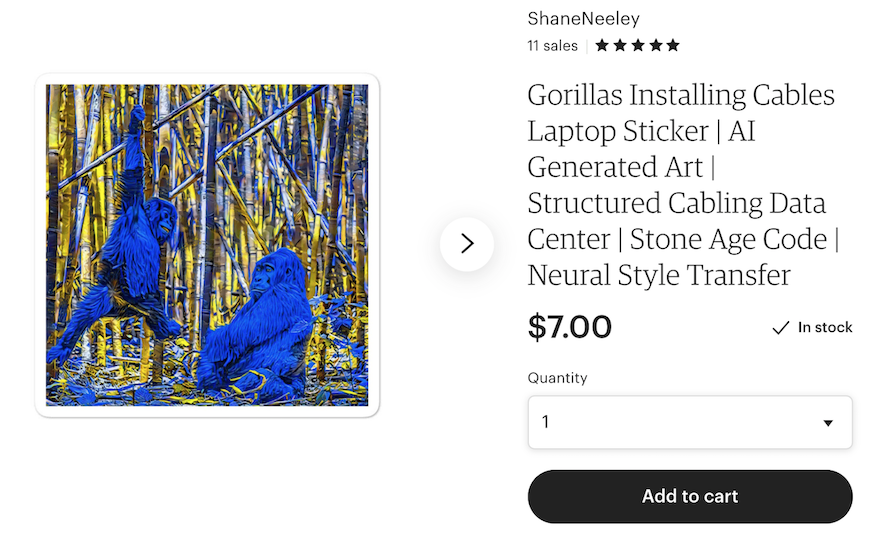